We are proud to present WIVACE 2015: the Workshop on Artificial Life and Evolutionary Computation. It was first held in 2007 in Sampieri (Ragusa), as the incorporation of two previously separately running workshops (WIVA and GSICE). After the success of the first edition, the workshop was organized in the following years in Venice (2008), Naples (2009), Parma (2012), Milan (2013), Vietri (2014) with the aim to offer a forum where different disciplines could effectively meet.

Organizing this workshop means to force the hybridization among single research ‘niches’ often too little populated to allow for creating their own event, and this can lead to surprising “crossover” and “spillover” effects.

Furthermore, events like WIVACE are usually a very nice opportunity for new-generation or soon-to-be scientists to get in touch with new subjects in a more relaxed, informal, and (last but not least) less expensive environment than in large-scale international conferences. Diversity and renovation are key requirements for species to survive and to evolve in nature as well as in science, and we hope that the many young scientists that will attend WIVACE will contribute to make the scientific communities involved in the workshop more and more lively and healthy over the years. 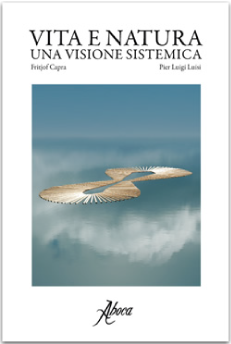